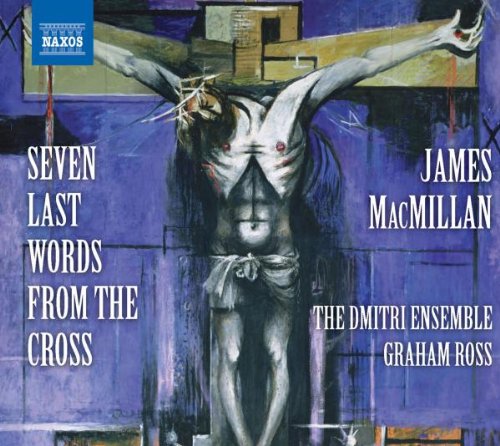 “These students seem undaunted by difficulties. Throughout this programme the Clare College choir sings superbly, demonstrating again that they are one of the finest Oxbridge choirs.  The contributions of the Dmitri Ensemble are similarly excellent.  This is a collection of Christmas music that dares to be different.  I … found the disc absorbing and the musicianship is consistently excellent”. John Quinn, MusicWeb International

“The wonderful mixed-voice Choir of Clare College, Cambridge’s new Christmas disc … strikes a great balance between the familiar (all beautifully sung by the clear-voiced sopranos and full but never precocious lower voices) and the unexpected (when did you last see works from the Second Viennese school crop up on a Christmas CD?!).  There are also some beautiful arrangements of folk-carols from Austria, England and Italy by the Choir’s young director Graham Ross.” Katherine Cooper, Presto Classical

“This is a very fine successor to earlier Harmonia Mundi recordings from Clare directed by Graham Ross. … [Tavener’s] ‘Hymn to the Mother of God’ has now clocked up 26 recordings; I haven’t heard them all but Graham Ross and his forces capture the timeless quality of his music as well as any performers that I have heard”. Brian Wilson, MusicWeb International

“Mendelssohn ‘Frohlocket’ is first rate, full of warm Romantic harmonies but also the dynamism of storytelling. … The Dmitri Ensemble … sparkle all over Mathias’s ‘A babe is born’ and the Willcocks and Rutter numbers at the end of the disc.  Great, also, are the twentieth century works.  … Most surprising of all, however, is the final juxtaposition of Rutter and Schoenberg.  If it sounds crazy then it works brilliantly; in fact, the Schoenberg is a great way to round off the disc, bringing out the composer’s more approachable side without diluting all that made him such a revolutionary”. Simon Thompson, MusicWeb International

“This is no usual season offering. … The Schoenberg at the end is radiant”. * * * * Richard Fairman, Financial Times

“One of best discs of the season”. Andrew MacGregor, BBC Radio 3 CD Review

“There’s a certain festive chutzpah to Clare College’s latest disc, which manages not only to embrace both Rutter and Schoenberg but programmes them right next to each other as well.  Graham Ross pulls off this unlikely feat with aplomb, adding some Webern, Praetorius, Mendelssohn and Britten in there too for good measure.  Singing-wise, this might just be the best disc of the year.  These young voices are game for anything, impeccably drilled and musically sensitive.”  Sinfoni Music, Top 10 Christmas Albums

“full, lush … the variety of music and the nuanced readings of these oft-times difficult pieces make for an enthralling seasonal experience, sung with passion and warmth.” * * * * John Henry, Audiophile Audition

“This is one of a group of releases by long-established British collegiate and cathedral choirs to update their repertory a bit in the venerable medium of the Christmas album, and it may be the best of the bunch.  Ross’ segues are novel and even startling, but the pieces are linked together convincingly. … The Choir of Clare College, Cambridge … has a clear, appealing sound, and the small Dmitri Ensemble is of a piece with the singers.  A major winner in the British holiday album genre.” James Manheim, All Music 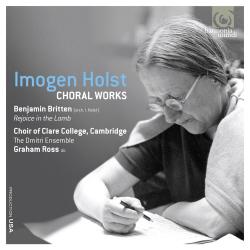 A Hymne to Christ

“thrilling… a tribute to the superb singing of the Choir of Clare College under Graham Ross, who has trained the Choir with its impeccable ensemble. Clear, well-defined sound ” Gramophone

“This programme, all of which is new to disc, shows her terrific gift for textured harmony, drama and vocal beauty. Performances and recording are of the highest standard, as one might expect.” * * * * * Classical Music Magazine

“finely sung by the Choir of Clare College” The Observer 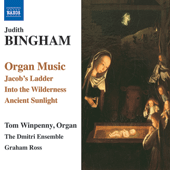 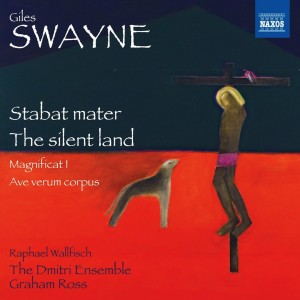 “brilliant playing by Raphael Wallfisch … superb singing from The Dmitri Ensemble. Listeners with any interest in contemporary choral music should seek out this recording at their earliest convenience” Cross Rhythms Direct

“This is contemporary choral music at its best” MusicWeb international

“The Dmitri Ensemble stick to their task with dedication and a sense of achievement. … Excellent sound.” David’s Review Corner 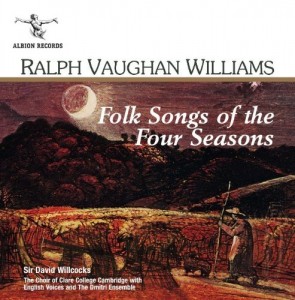 To the Ploughboy (excerpt)

“This new Albion recording is issued to mark the 90th birthday of Sir David Willcocks on 30 December, 2009. For Sir David to record another major Vaughan Williams disc at the age of almost 90 is remarkable in itself and will ensure national and international interest in this recording. ” Presto Classical 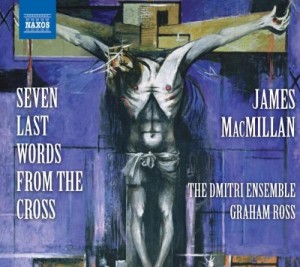 “richly rewarding listening, all of it.  An exceptional performance.” Gramophone (Editor’s Choice)

“This disc is in a class of its own.  It can rarely have been performed as movingly as this. … An essential contribution to the MacMillan discography.” International Record Review

“an inspiring performance. … The passion of the cross is almost palpably evident. … I didn’t want it to end.” * * * * Classic FM Magazine

“a gripping, harrowing, beautiful and profoundly moving performance. … The message about this new disc is unequivocal: get it. It’s an amazing performance.” Glasgow Herald